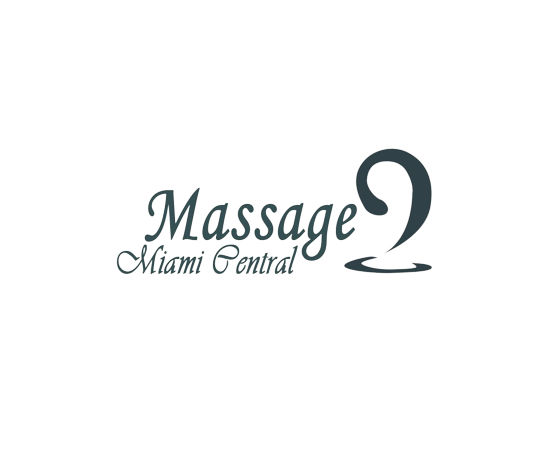 How Does Acupressure Work in Fountainebleau, FL? Benefits of Massaging Pressure Points & More

How Does Acupressure Work in Fountainebleau, FL? Benefits of Massaging Pressure Points & More

Acupressure activates specific spots on the body known as Acupressure Points..  Stress, tension, stiffness, and pain us released with acupressure.  For thousands of years in China has used acupressure applies the same principles as acupuncture to promote relaxation and wellness and to treat disease.  Acupressure is often thought of as simply acupuncture without the needles that is sometimes called pressure acupuncture. Today, we at Massage Miami Central would like to take the opportunity to discuss acupressure.

Just one of a number of Asian bodywork therapies (ABT) with roots in traditional Chinese medicine (TCM) is acupressure.  Medical qigong and Tuina are other examples of other Asian bodywork therapies.  The Japanese form of acupressure is Shiatsu.  Special acupoints, or acupressure points, that lie along meridians, or channels, in your body is what Traditional Chinese medical theory.  Those targeted with acupuncture as these are the same energy meridians and acupoints.  These invisible channels flows, what is believed to be vital energy, or a life force called qi (ch’i).  Organizing a system of communication throughout your body, it is also believed that these 12 major meridians connect specific organs or networks of organs.  With a certain meridian, the meridians begin at your fingertips, connect to your brain, and then connect to an organ associated.  When one of these meridians is blocked or out of balance, illness can occur. Acupressure and acupuncture are among the types of TCM that are thought to help restore balance according to this theory.

How Does Acupressure Actually Work?

To apply pressure to acupoints on the body’s meridians, your therapist uses their fingers, palms, elbows or feet or special devices.  In addition to other methods, acupressure also involves stretching or acupressure massage. Usually, you lie fully clothed on a soft massage table during an acupressure session.  The practitioner gently presses on acupressure points on your body.  Typically, a session lasts about one hour. For the best results, you may need several sessions.

To restore health and balance to the body’s channels of energy and to regulate opposing forces of yin (negative energy) and yang (positive energy) is the goal of acupressure or other types of Asian bodywork.  Not only are the energy fields and the body treated, but also the mind, emotions, and spirit with some proponents claim acupressure. Though not all Western practitioners believe that this is possible or even that these meridians exist, acupressure attributes the results to other factors, such as reduced improved circulation, muscle tension, or stimulation of endorphins, which are natural pain relievers. With the aim of clearing energy blockages, physical pressure is applied to points.  As mentioned, pressure may be applied by hand, elbow, or with various devices.  For helping lower back pain, tension headaches, stomachache, among other things, acupressure may be effective at helping manage nausea and vomiting.

For your acupressure massage in Miami, call on the professionals of Massage Miami Central.  With our experienced experts, you can count on the best massage possible.